I thought the first item about the revival in popularity of vinyl records in South Africa was especially interesting. 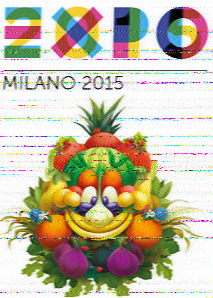 The signal strength was fairly weak, and I couldn’t make out Kim Andrew Elliott’s voice introduction. Despite the weak signal, I had 100% success decoding the text and the decoded images were the best of the weekend. The fourth picture of the ball playing robot was especially clear.

I don’t know why the weak signal didn’t cause decoding problems the way it has during previous broadcasts. My guess is that it was because there was very little fading and no interference from other stations. 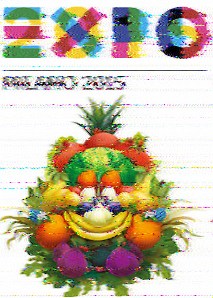 The signal was fairly strong but there was quite a bit of fading and static. This didn’t affect the text decoding, which was 100% successful, but the image decoding was adversely affected. I am sure that static will become more of a decoding problem as the summer progresses. 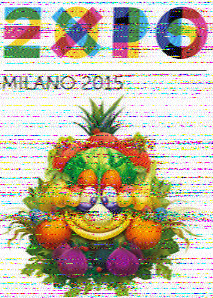 Although this broadcast’s signal was fairly strong, there was a lot of radio static. A band of approaching thunderstorms hit us just a few hours later and static from those storms caused horizontal glitches in the decoded images. Just like the other two broadcasts, the text decoding was 100% successful.

I decoded this MFSK64 image broadcast at 0131 UTC Sunday (9:31 EDT Saturday) during “The Giant Jukebox” program on The Mighty KBC:

The image is of a Telefunken Partner Universal 501 radio which belongs to KBC listener Matthias Richter.