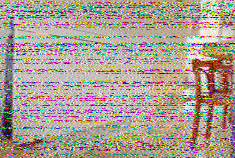 The VOA Radiogram signal was quite weak here and I couldn’t hear Kim Andrew Elliott’s voice introduction. There were many text decode errors, but the images still decoded. 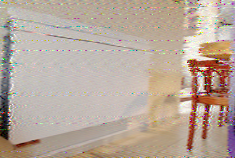 The signal was strong, but there was quite a bit of noise. The text decoded with no errors and the images decoded well despite the noise.

The second image is the e-Radiator, a product from a Dutch company to heat homes using server electricity. 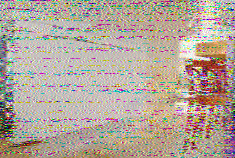 The signal was pretty weak, although not as weak as the 17870 kHz broadcast. The text decoded with no errors but the images did decode with quite a bit of noise.

This was the first week that The Mighty KBC used their summer 9925 kHz frequency. Their signal was very strong here. I decoded this MFSK64 image broadcast at 0130 UTC Sunday (9:30 EDT Saturday) during “The Giant Jukebox” program:

This image, taken from the YouTube video titled Die Kurzwelle lebt! (Shortwave Lives!), was described as “Max Berger walks the streets of Dessau, Germany, listening to The Mighty KBC on 6095 kHz.”